A swine industry meeting held by Shuanghui Group (the company that acquired Smithfield Foods in 2013) this month discussed the "new normal" for China's swine production. The era of massive expansion and big profits is over; now the industry needs to consolidate, cut costs, adopt new concepts of environmental protection and biosecurity, and develop a self-sustaining supply of breeding stock.

"New normal" is a reference to President Xi Jinping's declaration of an era of slower but higher-quality GDP growth. An official from the Luohe City animal husbandry bureau said the "new normal" for the swine industry means thin profit margins and slower growth. The industry should not expect a return to big profits. Instead, the industry will need to restructure and producers should focus on controlling costs, develop environmental protection concepts, promote farmer cooperatives, and stick together "for warmth" to increase their say over prices. 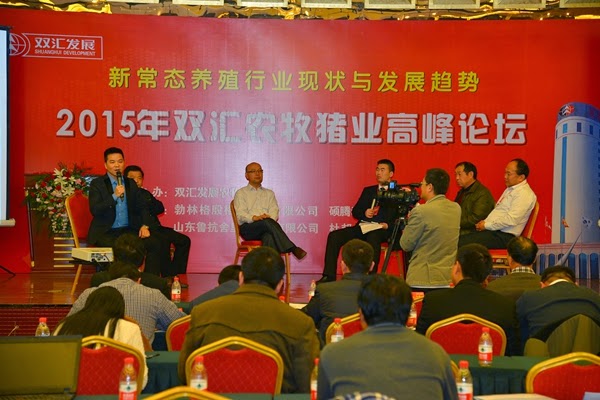 Panel discussion at conference on the "new normal" for China's swine industry.


The chairman of Shuanghui's livestock-farming subsidiary company sounded a similar theme. He described 2014 as the Chinese swine industry's worst in the last 15 years. With downturns and volatility likely to remain common, he said feed cost-control, search for alternative raw materials, improved productivity, and reductions of other expenses are the "prescriptions to get the industry through the winter." He suggested Chinese farms will increasingly integrate their operations by producing pigs from farrow to finish and sell their own pigs (instead of selling to itinerant brokers and traders).

The speeches sounded a theme of improving quality and controlling cost. A professor raised concerns about the spread of disease and their increased complexity over the past 15 years. One speaker admonished the industry to get beyond putting inspectors and stations in place--presumably for disease control--to adopting a scientific approach to controlling disease. Another speaker said disease control lacks a scientific foundation and criticized farmers for going through the motions of disinfecting facilities and vaccinating pigs on schedule. Instead, farmers should get beyond formalism to think about what they are doing, choose proper disinfectants, and adapt methods to the actual situation on-farm.

Breeding was another common theme. Ironically, while China produces half the world's pigs and was the earliest site of domesticated pigs, the industry today relies on imported breeds. A Shuanghui official said the industry needs to break the cycle of importing genetic stock, propagating, selling pigs, degraded quality, and then starting over again with more imports of genetic stock. The Shuanghui official said his company has a plan to bring in foreign breeding stock to develop native Chinese "brands" (breeds) of pigs. (In February, Shuanghui imported 550 breeding pigs valued at 8 million yuan from Denmark.) 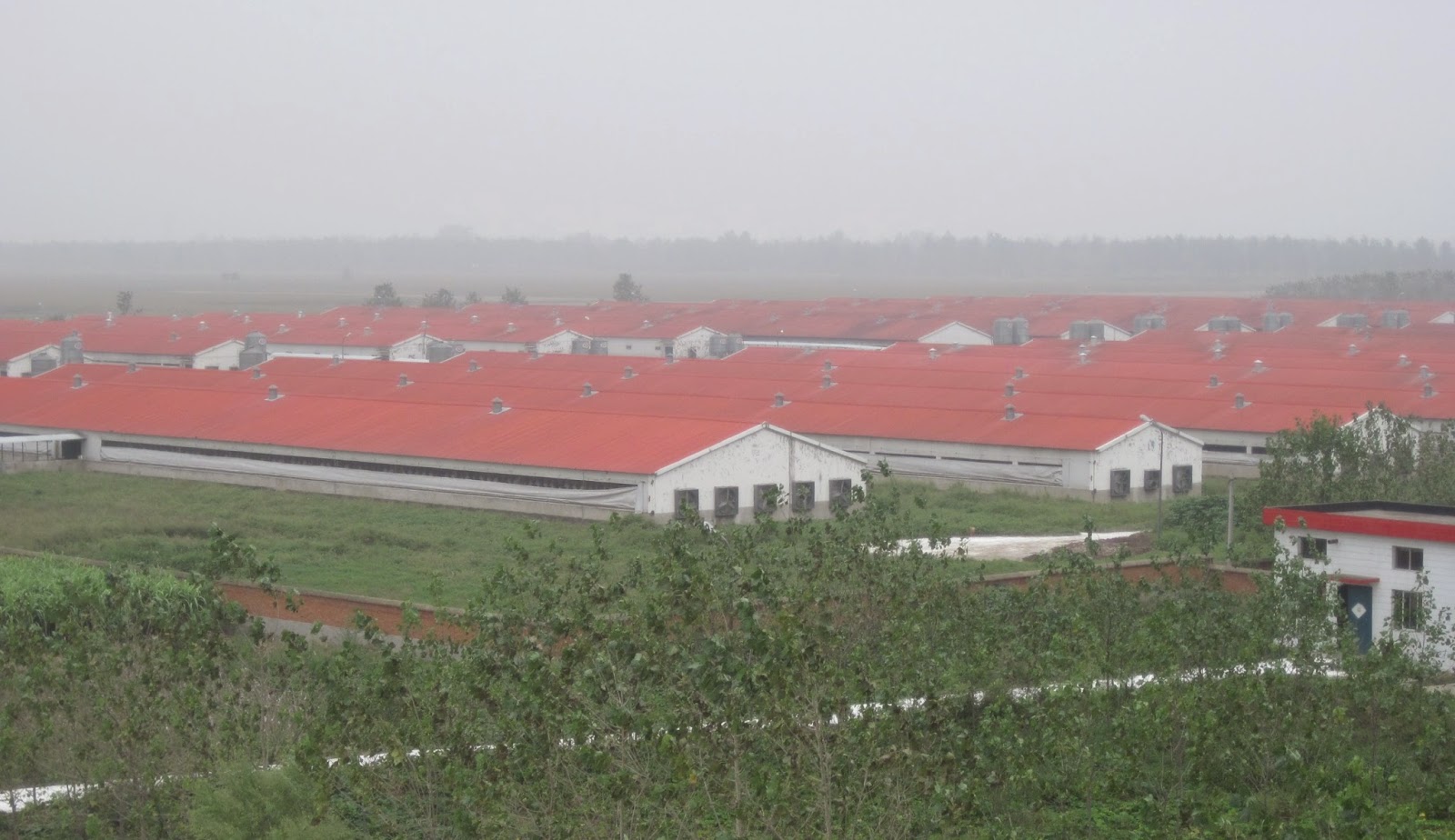 The meeting was held in Luohe City, the location of Shuanghui's headquarters, with about 200 attendees from swine production companies, pharmaceutical manufacturers and municipal animal husbandry and veterinary officials. It was not a nationally prominent meeting, but the discussion reflects an important turning point for China's swine industry. Like the broader Chinese economy, the swine industry is no longer growing at a breakneck pace, and overnight riches are a thing of the past. Now the industry is settling down to figure out how to manage effectively and become efficient.