Chinese authorities are mobilizing food supplies for regions of Tibet that were also affected to varying degrees by the April 25 earthquake that hit Nepal. The earthquake produced landslides, caused houses to collapse, and 7 people were killed in Tibet. Chinese news outlets are reporting the Nepal earthquake as 8.1, higher than the 7.8 reported by news outlets in the rest of the world.

Grain Bureaus are sending emergency grain supplies to the affected regions to ensure that the military and local population (in that order) are adequately supplied with food. The Tibetan regions include Nyalam, Gyirong, and Tingri Counties in Xigaze Prefecture and Burong County of Ali Prefecture. 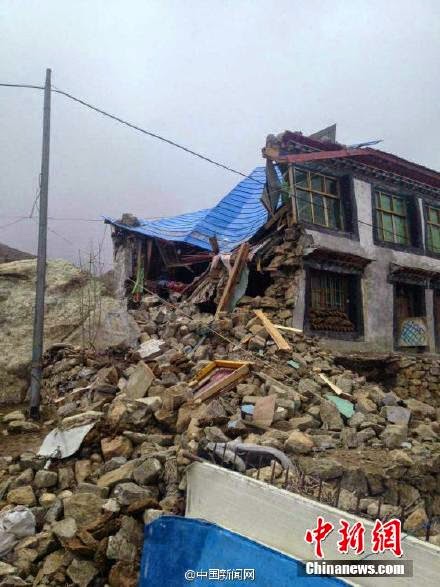 Effects of earthquake in Tibet

Grain is being distributed as part of the work of a temporary earthquake relief leadership group established in Tibet. The Chengdu branch of Sinograin, China's grain reserve-management company in neighboring Sichuan Province, is also sending food to the disaster area.

The Xigaze Prefecture's state-owned grain enterprises reported have grain reserves of 4.25 million metric tons, including 1.6 tons of milled grain products--presumably rice and noodles. Ali Prefecture reportedly has 400,000 metric tons of emergency grain supplies, and 80,000 kg has already been distributed to people affected by the disaster in Nyalam County. 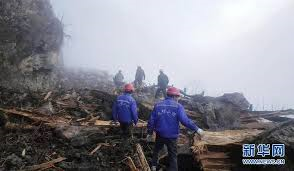